The KPMG review of the HomeBuilder program carried out on behalf of the Treasury found that grants of up to $25,000 for home builders and renovators have boosted the sector as it was intended to, but arguably too much.

The review confirmed subsidies added to an increase in new properties on the market, which contributed to a spike in construction costs, on the back of an already strained sector hit by an acute shortage of labor , materials and land.

“Despite mixed views on the need for HomeBuilder, it was understood that there was a national imperative to financially stimulate the sector given the impact of the COVID-19 pandemic,” the review states.

“The [grants’] the effectiveness is demonstrated by the stimulating impact it has had on the sector where the demand for financial support has greatly exceeded initial expectations.”

However, the jurisdictions have identified that “the overheating occurred in the residential construction industry”.

The review found that some jurisdictions “had not been properly consulted in the design” before it was signed and implemented, which created “implementation challenges” such as processing applications information from the public and meeting expectations.

A key lesson from the report was the need for “the Treasury to consult with jurisdictions earlier to leverage their expertise in grant administration”, particularly before public announcements, he said.

Housing and Homelessness Minister Julie Collins said while it was a ‘good idea’ at the time, the scheme was not ‘implemented well by the previous government “.

Ms Collins said the money would have been “better targeted” towards social and affordable housing, signaling the government’s current commitments.

“I think the point is, if you’re going to invest taxpayers’ money, we need to add to the supply.”

With construction starting to slow, with the Australian Bureau of Statistics revealing an almost 30 per cent drop in new build for the year to June 2022, Ms Collins said a collaborative industry approach was needed to boost housing supply.

“We know the construction sector is dipping a bit now and we expect it to dip more in the second half of next year,” Ms Collins said.

“We are talking and working with the sector and the industry to do everything we can to try to close this demand gap that will occur, especially as interest rates have increased, and we expect that that this demand decreases.

“What we need to stop is part of stopping the start of the construction industry and making it grow more slowly in a sustainable way over time.” 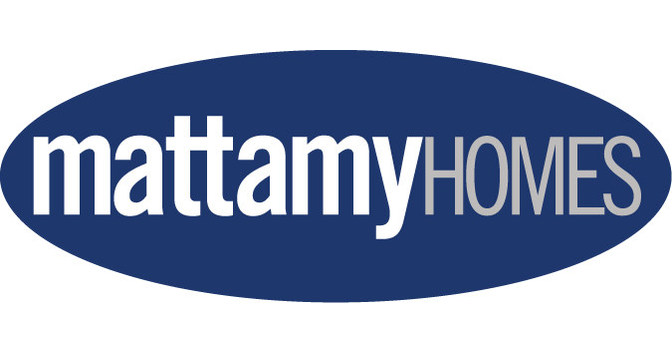