We do not impose multiple taxes, levies on private schools – Enugu Govt 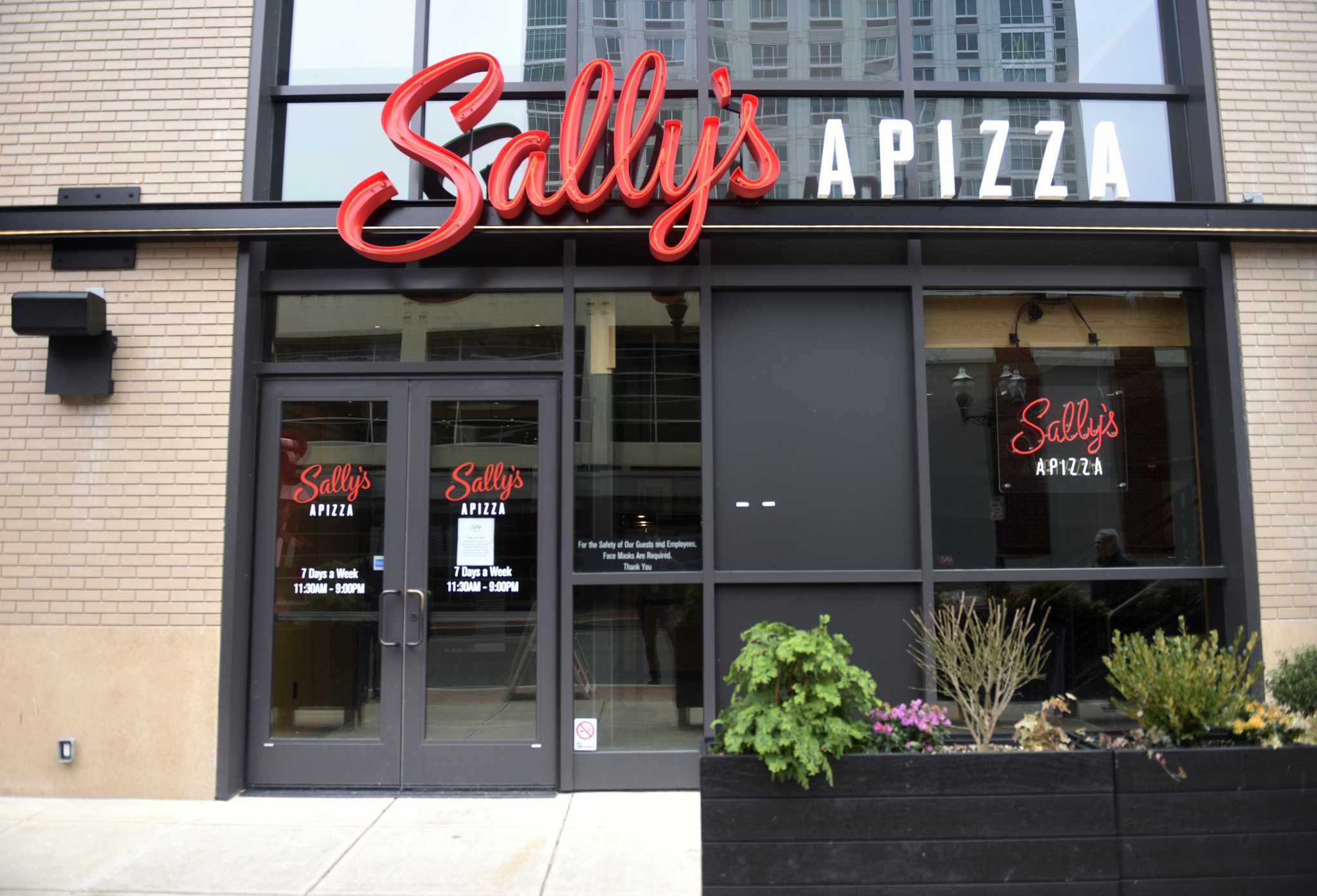 Ask a firefighter: what can you do to help first responders | Guest columns

The Enugu state government says it does not collect several taxes and levies from private school owners and other state organizations.

The government provided the clarification while reacting to the allegation that its ministries and agencies collected several taxes and levies from private primary and secondary schools in the state.

Some of the officials, who spoke to the Nigeria News Agency (NAN) on Saturday in Enugu, said individuals and organizations were being charged as required and stipulated by state laws.

In his reaction, the director general of the Enugu State Structures Agency for Signage and Advertising (ENSSAA), Mr. Ike Ezeugwu, said that the law establishing the agency allows the control of external structures whose schools were inclusive.

According to him, the law prohibits anyone from providing any outside structure without ENSSAA approval.

He denied forcing a school to put up billboards, but argued that schools that did have them surely had to pay the price.

“If you have a school and feel like you can run it without a billboard or signage, ENSSAA won’t come for you.

“We are only interested in signage. Advertising is a marketing strategy and if you want to use it you pay, ”Ezugwu said.

Also speaking, Director of Collection, National Tax Board (BIR) Ms. Chinwe Atama said that individuals and organizations are assessed according to established laws on pay as you earn.

She said the BIR had not imposed double taxation on anyone or any organization, saying people often confused other levies with taxes.

NAN recalled that the State President of the Association of Private School Owners of Nigeria (APSON) Enugu, Mr. Emeka Grahams, alleged that the imposition of multiple taxes and levies by some government agencies put them at risk. big challenge.

According to him, the huge amount we are paying in taxes and fees worries our members and hinders the development of private schools in the state.

He alleged that from time to time some officials and representatives of these government agencies demanded a certain amount from school owners.

Grahams listed the taxes and levies paid by the association like sanitation, fumigation, signage and advertising, television and radio, health bills as well as the one they paid to the Board of Internal Revenue ( BIR).

Graham, the owner of a private school, said these agencies and many Nigerians view private schools as millionaires, regardless of the expense involved.

“When it comes to collecting these levies, they ask other business owners to pay N2,000, but for private schools, they will ask us to pay N2million.

“Most of them are still accompanied by threats to close schools, arrest students, teachers or school property.

“Even touts and other unfamiliar faces can stand up at any time to ask us for money and if a member isn’t brave, they’ll rip him off.

“It’s a really big challenge and we’re worried about it,” Grahams said.